The aim of these roundtable debates was to (1) identify the major challenges and roadblocks to effective patient engagement and (2) begin distilling and identifying best practices and ways forward. In order to achieve these objectives, we invited to the debate representatives from established suppliers of the healthcare industry (i.e., “corporates”), from young start-ups focusing on patient engagement, from providers/hospitals, from government, and from patient-led initiatives.

The debate around engagement in prevention began with a survey about the major challenges identified by each participant. 4 main categories emerged.

This refers to both the understanding of what constitutes prevention and preventative health, its importance and impact on one’s life, and the ability to make informed decisions to become “healthier”. A first case in point: many apps which help people lead healthier lives could be considered as instruments of prevention. But these same apps may – and often do – lack the clinical evidence to position themselves in the spectrum of medically-relevant tools. One example is Strava, which undoubtedly accompanies and encourages physical activity, but does not make medical claims… can Strava be considered a prevention app?

Secondly, as put by one participant, “how do you quantify good health and, by extension, good preventative actions?” Can we define parameters, thresholds, or measures which are universal? And can these parameters be interpreted individually, or must they be looked at holistically to become relevant indicators of health?

While many participants agree that scientific evidence is needed for prevention tools, they also observe that many people make health choices based on unverified information which is readily available on the most popular media channels (e.g., the right diet for you, the appropriate intensity level of physical training, etc.) One participant (from academia) also underlined that conducting prevention studies is particularly difficult because you need to track participants for several decades to prove that something works or doesn’t. As a case in point, another participant (from the retail space) highlighted that an experiment/study they recently conducted was much appreciated by participants because it was based on metabolic values collected in the blood, instead of through “fluffy” indicators of wellbeing.

Several participants underlined that even when equipped with the right knowledge and understanding, many people do not make the necessary adaptations to their lifestyles. Others do try but give up along the way. Indeed, as suggested before, prevention requires consistent daily choices in favour of positive long-term outcomes. That is to say: why act now if I don’t feel/see any problem? At an organisation-level too, we observe that few employers make structural changes as long as there is no problem (e.g., an employee burning-out).

There was a clear agreement on the fact that prevention is vastly under-funded, and that the available funding is too fragmented and opaque to be effectively deployed.

Notwithstanding the aforementioned impediments to effective prevention, our panel did also identify several best practices:

It helps to define “prevention tools” as those which are still part of the healthcare system. To be clear, “healthcare system” does not mean hospitals, but rather any connection with medical or para-medical institutions which already play a role in the medical value chain today. (For example, according to this definition, we can say that Strava is not a prevention tool because it does not directly integrate with established medical stakeholders.) The proposed definition helps to overcome a number of issues. First, it provides a clearer incentive and pathway for data/information to enter into medical IT systems. In doing so, we begin to take the first steps towards having an integrated dashboard about a person’s health. Secondly, prevention tools which are accepted by the medical community will benefit from the clinical relevance of this community. For example, if Belgian physiotherapists were to suddenly start using Strava as a structural tool in their intake process, it would not matter that Strava is not clinically certified.

There is clear evidence that hybrid approaches are better than human-only and digital-only approaches. One participant, the founder of a start-up providing services in pharmacies, highlighted how fundamental the pharmacist is in getting people to use his product. But conversely, his digital product is also a boon for the pharmacist, enabling richer conversations and insights.

Prevention initiatives benefit greatly from having champions or ambassadors (i.e., people of influence, who use their actions to show the rest of the world that sustaining daily change is not difficult, or even the “cool” thing to do). In fact, this point is not unrelated to rest: perhaps one of the greatest advantages that stem from linking prevention to the medical pathway, is that it becomes clearer who the ambassadors/champions are: the medical and para-medical staff.

It was repeated several times that effective prevention fundamentally relies on behavioural change. And as a result, much can be learned from behavioural science/research. For example: small and sustained improvements are often better than big-bang changes (a notable exception which was discussed was smoking (or smoking cessation efforts), where it is often more effective to quit entirely). Celebrating and/or rewarding small improvements also helps. But above all else: behavioural science tells us that what drives one person, could be totally different from what motivates another. In other words, personalization is of the utmost importance in a preventative context. Either in the short-term or in the long run, it is important to unlock an intrinsic motivation to adopt and sustain healthy lifestyle habits. 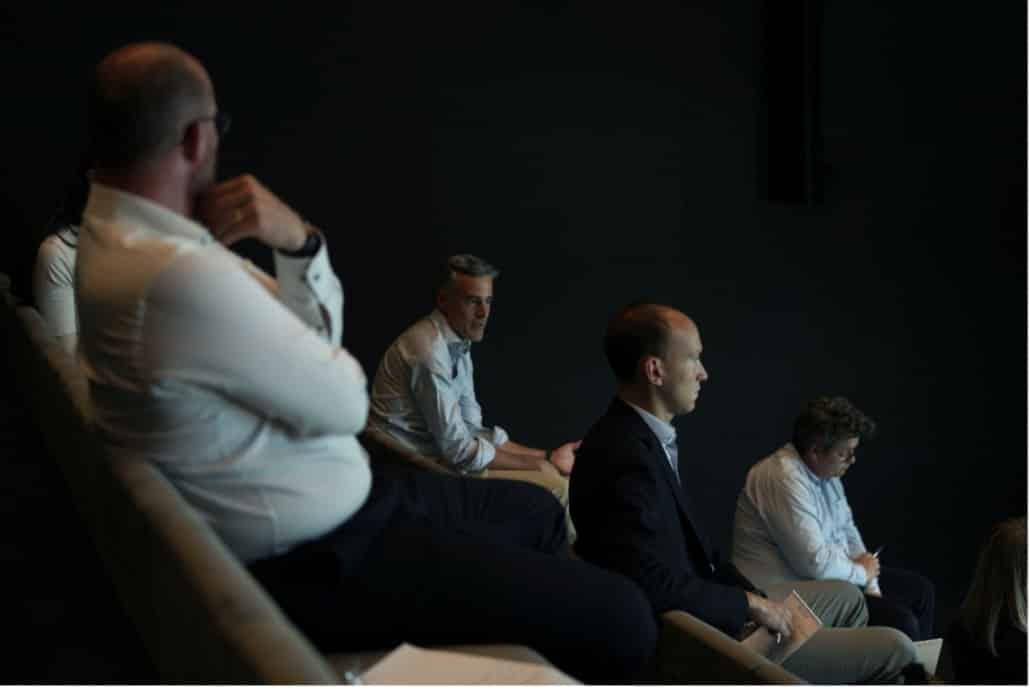 The debate around engagement in a curative context began with a survey about the maturity of organisations in terms of patient engagement. For nearly all organisations, the importance of patient engagement is clear, and the topic is being discussed at a strategic level. However, this is not the case at an operational level, where patient engagement initiatives remain sparse and often small-scale. Nevertheless, if one thing is clear from our panel discussion, it is that change is underway. In particular, we applaud the INAMI-RIZIV for beginning to include patients’ voices in their commissions and decision-making processes.

Several broad themes and learnings emerged from the discussion:

Patient engagement is still very new, and most organisations are still figuring out how to best include the patient in their exploration- and decision-making processes. This is true not only a provider-level, but also with pharma and healthcare IT companies, which directly or indirectly serve the patient too.

An additional layer of complexity is the multiple facets to patient engagement. Very often, people equate patient engagement to patient education. And while that is certainly major area for improvement, it sometimes overshadows other areas where potentially there are quicker wins to be had, such as optimizing/enriching existing patient journeys. For instance, several hospitals around the world are experimenting with imaginary avatars (Disney characters, virtual fish, …) to humanize the patient-provider relationship. As a counterexample, one participant recalled how in one Belgian hospital she was frequently kept in a waiting room, only to be told later by a ticketing machine that she was late for her appointment. Another example is the app “Mes Médicaments” from INAMI-RIZIV, which is a good first step but still requires further development (i.e., “I now know which medicine to get, but I don’t know where the nearest pharmacy is, or which pharmacy has this medicine in stock.”)

One of the most heated debate arose around the topic of “communicating healthcare data with patients”. While all participants agree that effective and transparent communication is needed, major questions remain which heavily influence the operational translation of this objective. They include: When should medical information be shared with the patient? (for instance, in real-time or after an initial screening?) What should be communicated or shared with the patient? (for instance, medical notes taken by the doctor, or discussions amongst healthcare professionals may not be appropriate to share) How to ensure that the communication is adapted to each patient? This question is highly actual given large and concerning disparities in patients’ health and digital literacy.

Finally, the debate made clear that better digitally-driven patient engagement will inevitably require better digital infrastructure within hospitals, across hospitals, and communication protocols between hospitals and healthcare providers (e.g., first-line care providers). Luckily, several guidelines and winning strategies are emerging (e.g., FHIR standard). But Belgium still has a long way to go before all these care providers can efficiently share data amongst themselves, and with the patient.

Download the summary of the roundtable debate on patient engagement 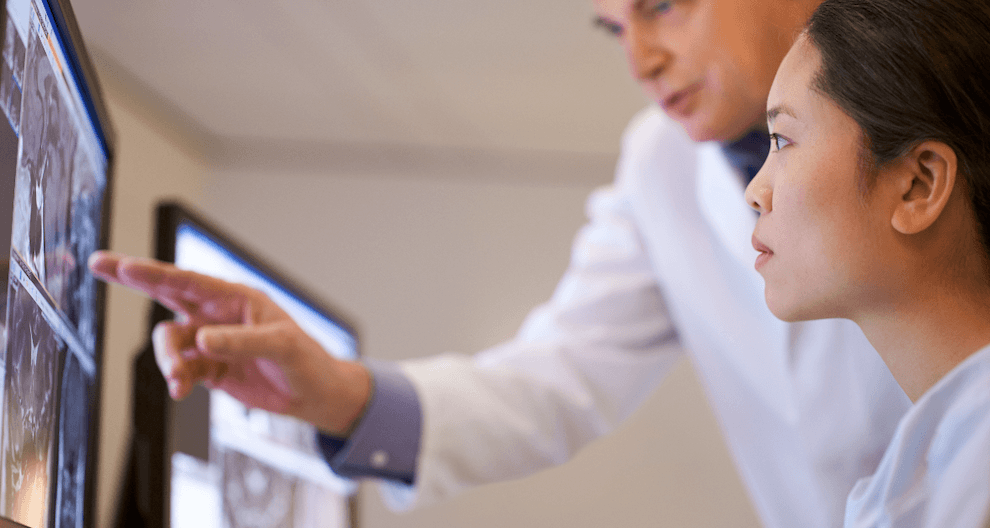 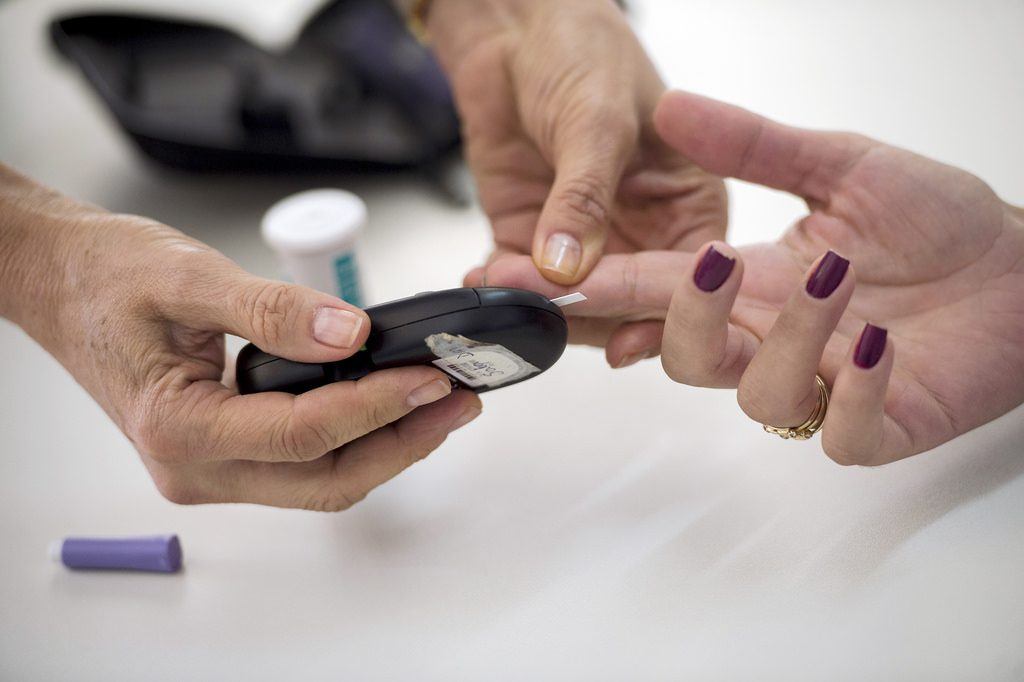 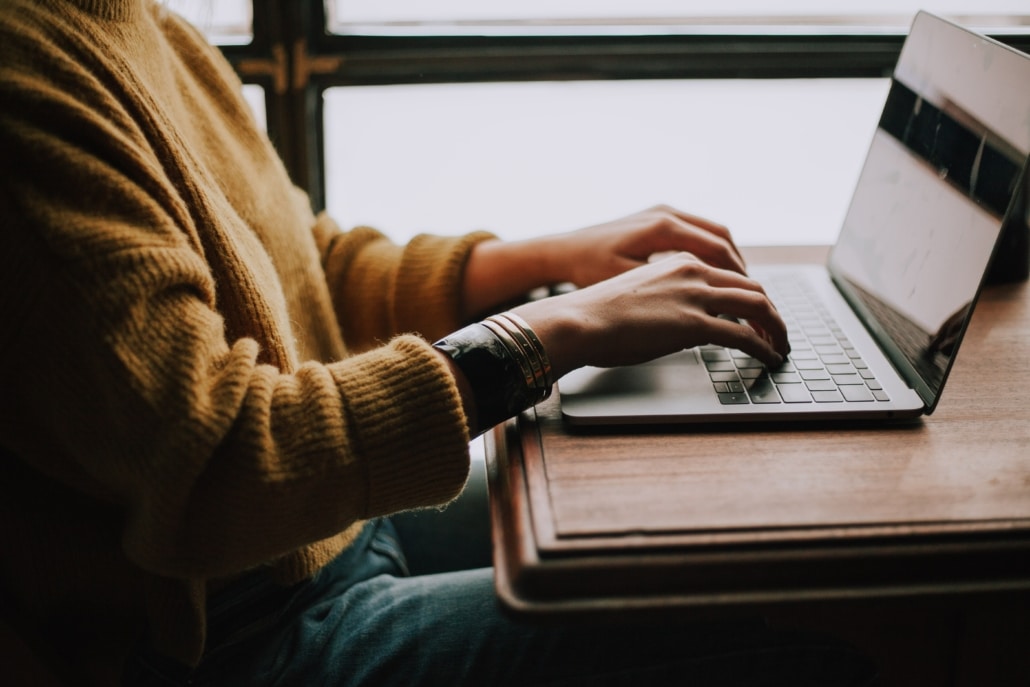